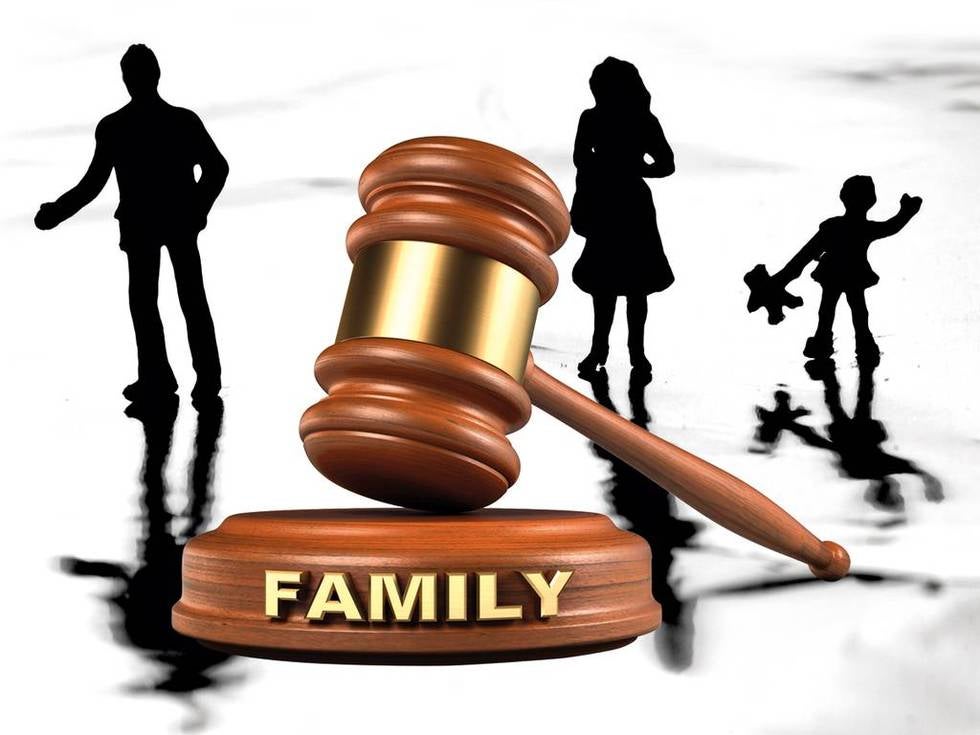 Because marriage is a legal entity, the only way to no longer be married is to dissolve the marriage through the courts.  A Divorce begins, like any other civil lawsuit, with the Petition for Dissolution of Marriage.

Petition for Dissolution of Marriage

Within the divorce petition, your lawyer will include some specific allegations such as the names and addresses of parties, dates of marriage and separation and children of the marriage.  The lawsuit will also include general allegations concering the distribution of assets and debts and the proposed parenting arrangement of the parties minor children.  The petition will conclude with the "prayer for relief" which is simply the request by the Petitioner or Respondent as to what they are asking the court to do...Dissolve the marriage, divide the assets and debts, approve a parenting plan, provide child support, maintenance, name change, attorney fees, and court costs.

Upon the filing of the Petition, the parties can either reach an amicable resolution and have a Marital Settlement Agreement entered right away, or the parties can go through a process called Discovery in hopes of eventually reaching a Marital Settlement Agreement, or having a bench tried case and allowing a Judge to decide the fate of the property, debts and custody arrangements.  Discovery is typically in the form of Interrogatories, Request for Production of Documents, Request for Admissions and Depositions.

Most divorce actions are resolved prior to trial.  It is generally considered to be a smart family practice to avoid trial if at all possible.  Already hurt feelings will become more exposed or rehashed at the divorce trial and the length to actually have a case heard by a Judge could take many more months than people realize due to the backlog of cases and the length of time it takes to prepare for a trial.  However, sometimes to get the best results you have to prepare as if you are going to trial.  This is an expensive and lengthy process.  Consider alternatives to trial at the beginning stages of the divorce process.

One highly recommended approach to resolving differences is the use of a trained mediator.  A mediator does not represent either party.  Instead, the mediator will attempt to reach compromises amongst the parties.  Mediation should be utilitzed to narrow the issues at an early stage of the process, but can be used at any point.  Skilled mediators are able to short circuit many months of litigation and avoid potentially thousands of dollars in unnecessary legal fees.

A parenting plan is a document that lays out the general and specific guidelines of how the parenting arrangment will be accomplished by the parties.  Joint Physical and Joint Legal Custody is the presumed arrangement by the State of Missouri.  In order to overcome this joint arrangement a party must be able to show that the other parent cannot co-parent or does not have the children's best interest in mind.  This is a difficult burden to overcome and therefore most parenting arrangments are joint physical and joint legal.

The standard in any parenting plan is the children's best interest.  All parents have a duty to their children to keep them safe and provide for their needs. 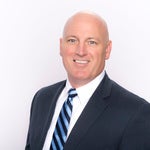